Home / Things to do / Enter Manors

Listen
Away from the hustle and bustle of the world at large, concealed under crown of leafy oak trees is a unique wooden Baroque manor. It is an especially idyllic place for nature and art lovers. Walks along forest trails will provide invigorate guests amidst tranquil scenery. Afterwards, you can enjoy a cup of tea in the archaic atmosphere of the tea house in the manor garden. Or if you prefer, you can enjoy leisurely meals fit for nobility in the manor’s age-old recipe restaurant.

Under the spell of this charming baroque pearl, you will encounter a rhythmic idyll – as you admire wall paintings in the most peaceful of surroundings, your imagination will vividly conjure up images of tranquil and carefree days at the wooden manor. And a ride in a horse-drawn carriage will remind you of the calm horseshoes the past, persuading you of the unhurried harmony of history.

Ungurmuiža Manor flourished in 1736 when its builder and owner Balthasar von Campenhausen married Helene Juliane. The new mistress of the manor was hardworking and smart, besides she had a book-keeper talent. Everything in the manor is weighed, measured and written down - food, clothing, linen stock, sheep wool, honeybee colony and manor's family.

Ungurmuiža Manor used to be a gourmand paradise. There were fruit trees grown and used, as well as spices – laurel, lemon and orange trees, which flourished in stone pots. The manor could take pride in its home-made strawberry, raspberry, caraway, orange and wild orange liqueurs, whereas in distillery vodka was made and together with rye sent to Jūrmala in exchange for Baltic herring for salting. Also, almost thirty manor people received two quarts of beer every day!

Crawfish catching and hunting of forest animals was very important in Ungurmuiža. It was done according to a strict schedule by the manor’s men. They also had to find time for fishing in the manor’s pond where they could catch carp and perch.

The mistress of the manor not only knew how to count everything, but also knew how to plan. She accurately created a menu for daily life and for celebrations. Foods like bull legs, rice in wine, English-style veal, baked apples, almond cake, pudding and milk cream were put on the table in Ungurmuiža Manor. The delicious traditions are still being kept, allowing Ungurmuiža Manor to attract people who enjoy good food! 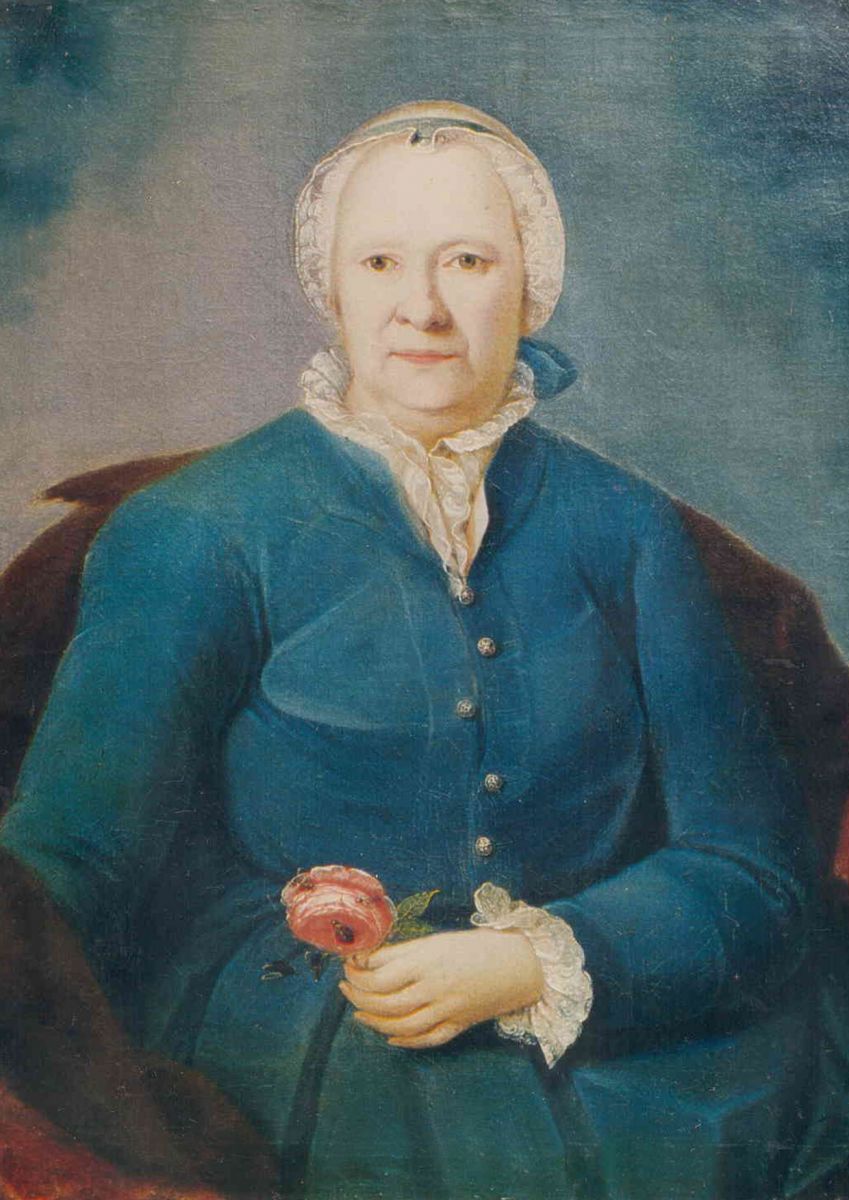